July 9 is Nunavut Day! It marks the 1993 date that the Nunavut Land Claims Agreement Act went into effect, which led to Nunavut officially becoming a territory on April 1, 1999. 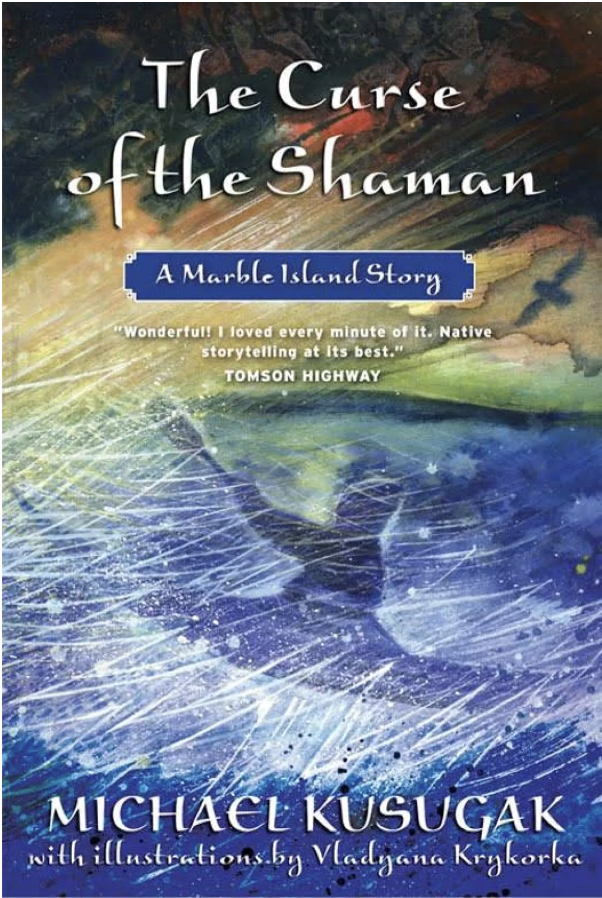 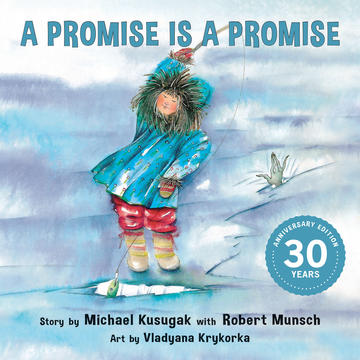